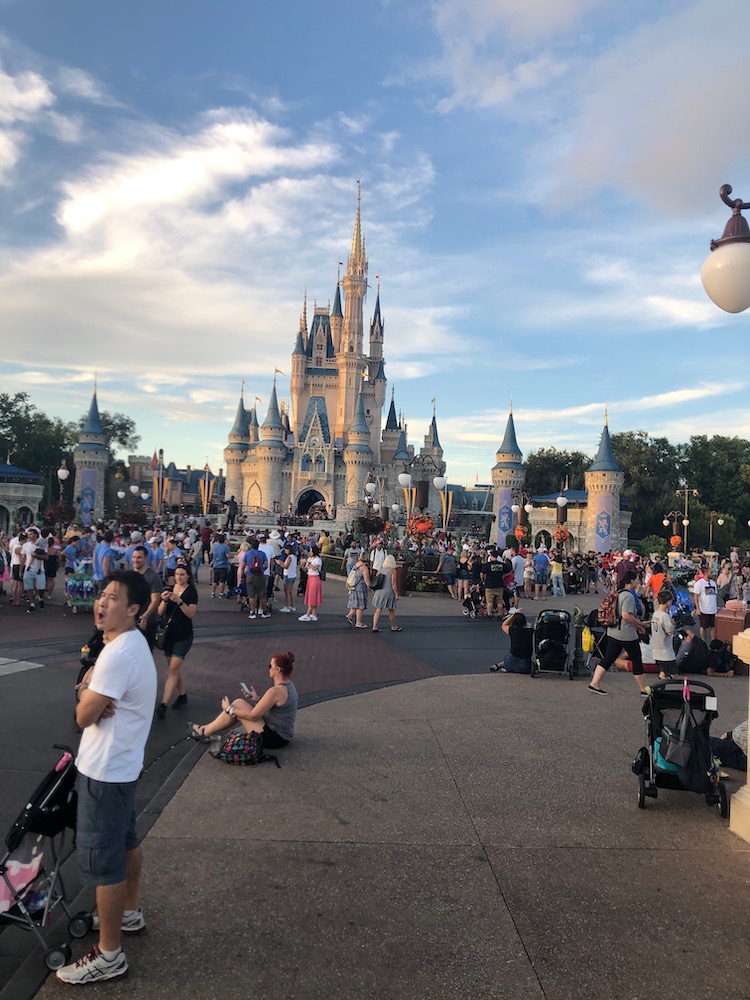 We got up early and took the boat over to the Magic Kingdom. We got in the gate by around 7:30am. Early opening was at 7am.

We did a few things early. The Florida version of the Winnie the Pooh ride is charming and very fun. We got into Micky’s Philharmagic with no line. It’s still an amazing short 3D film. One of the best things Disney has ever done.

Small World had no line either.

By 8am we went over to Big Thunder Mountain (with a fast pass), Pirates (with a fast pass), saw the Country Bears (which may close to be replaced with a Toy Story puppet show. Bears have no other brands outside the park so they don’t support Disney’s horrific vertical marketing strategy). We had a fast pass for Splash Mountain after.

We rounded it up with the People Mover and the Tiki Birds. Everything else was crowded so we went over to lunch at the Grand Floridian hotel via monorail. 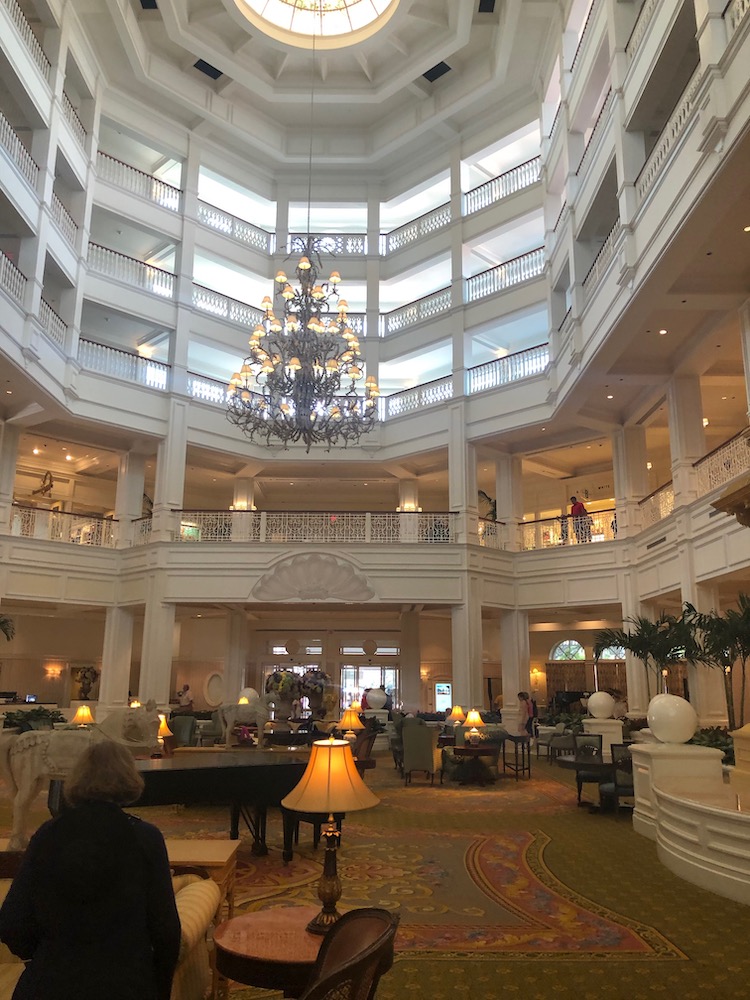 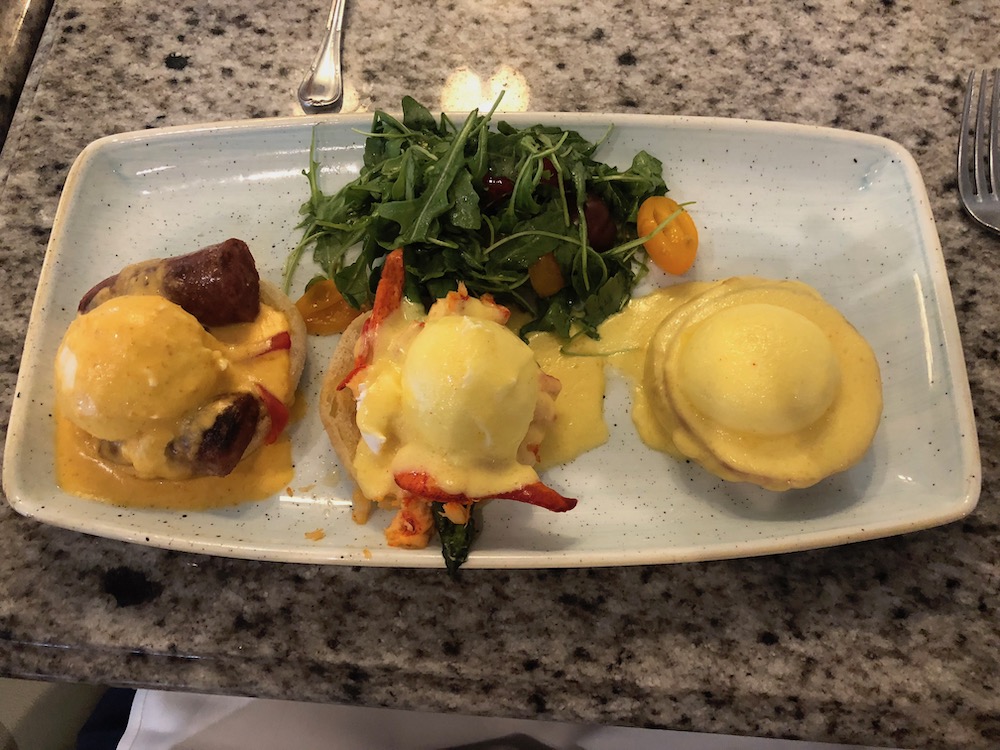 It was a pleasant lunch. They were still doing brunch so I had the “Benedict flight” which had one round of each of the 3 Benedict’s they do. Regular, chorizo, and lobster. Very tasty.

In the evening we went back to the Magic Kingdom for ice cream and one more showing of Mickey’s Philharmagic. It was fun.

We went to bed relatively early.