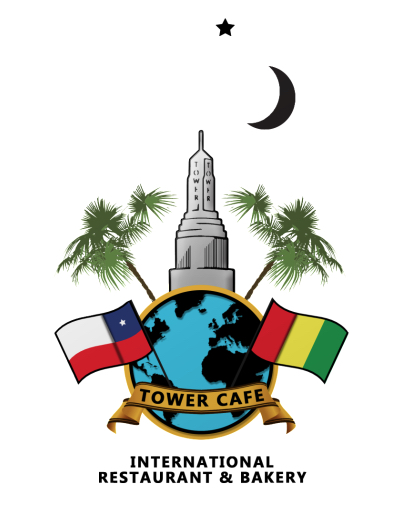 My mom and stepdad had not yet been to the Tower Cafe so we went there for brunch. I think they liked it though it can be a little disorienting at first. I describe the decor as being as if Walt Disney was a hippie. Lots of South American and East Asian artifacts and decor. The french toast was delicious as usual.

After I spent some hours working on more research for my writing. I also finalized the Thanksgiving menu for this year.

My daughter Elizabeth arrived from Baltimore in late afternoon and it was great to see her. I had not seen her since early June. She is doing well and we’ll have a chance to visit several times before she goes back in a week. And we’ll be driving down to pick up her sister on Tuesday.