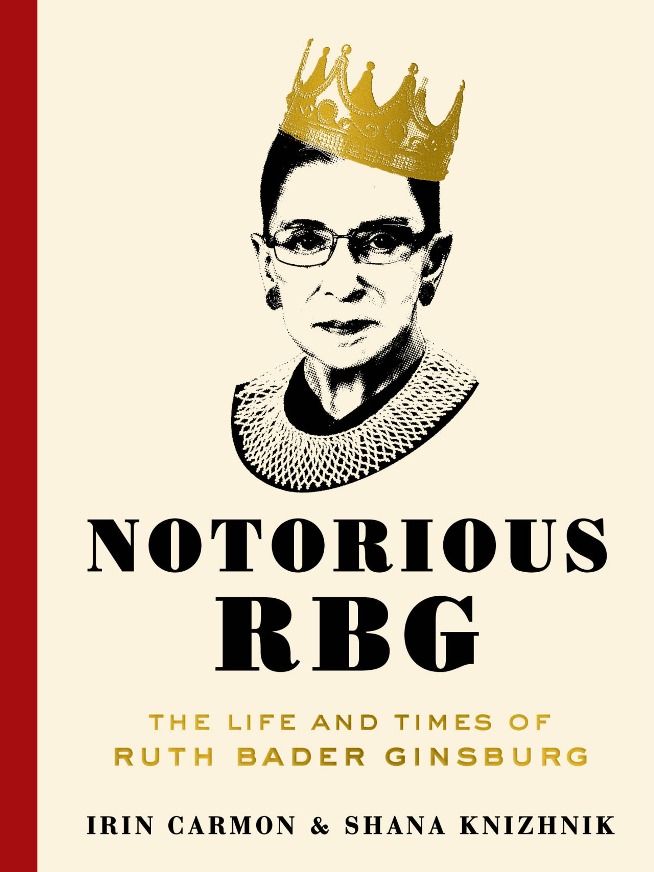 My girlfriend Chris and I saw the film RBG, the documentary about Supreme Court justice Ruth Bader Ginsberg. She has led an impressive career and stays incredibly fit. I recommend the film.

Today, Saturday I spent a lot of the day frustrated that I don’t have new customers and listening to my inner critic too much. [I’m writing this Monday with more self awareness than I had a couple of days ago]. I also decided that having the Thumbtack app alert me as soon as someone posted a job request was annoying.

Dinner was steak and roasted vegetables which was yummy.