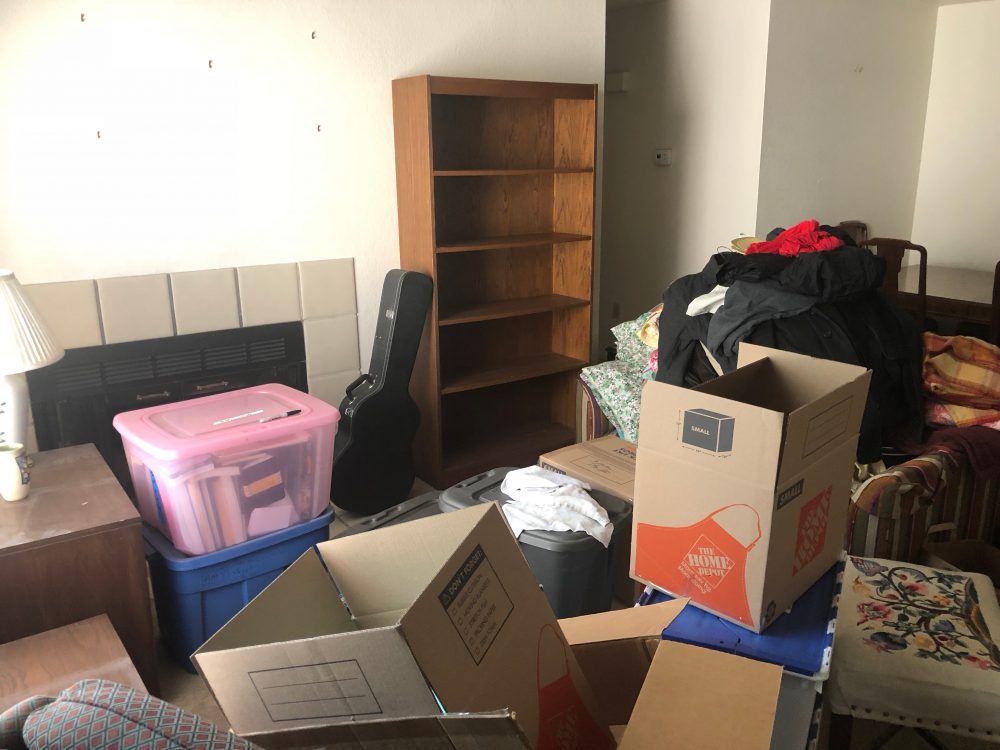 I voted in the California election that happens tomorrow. In Sacramento and a few other counties this year everyone is being highly encouraged to vote early either by mail or dropping off the ballot elsewhere.  We received paper ballots and the the regular voter information booklets. And now instead of finding which neighborhood spot near me is where I need to line up to vote on Tuesday, there are a number of places you can drop off your ballot. At the spot I chose, it looks like I could also have gone in and voted at a ballot box early. I think there are fewer polling places but they are available much earlier. It was very convenient. (And I understand that many people already vote by mail.)  It doesn’t seem like a method of voter suppression, though I pondered that when I first heart about it. I could have mailed in the ballot from my house if I didn’t want to leave. Though I would have had to know how much postage to use which is why I ended up dropping it off because it seemed heavier than would work for a single first class stamp.

I listed some items of furniture on Craigslist for Free and have been going through emails of people who say they want stuff and then aren’t available. I’ve done this before and know what to expect. It is ultimately easier than getting rid of these pieces myself. They include a couple of book cases and a small side table. Nothing amazing.

The weather is pretty mild here in Sacramento. Normally by now I think there would have been a few 100+ degree days. We have had high 90s but that is all.