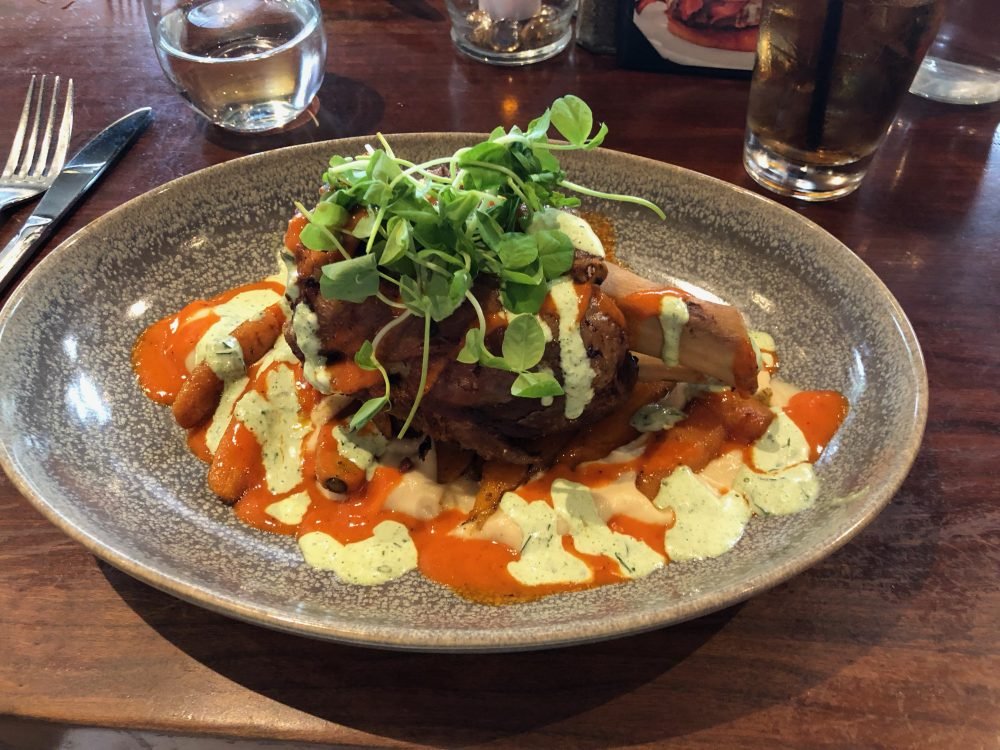 Back on Day 42 I talked about the end of a suture that had erupted from the skin of my chest incision. It has been there since. I would feel it off and on. It wasn’t coming out.  (Yanking on it with tweezers didn’t help.  You aren’t supposed to do that, though.)  I thought that bits of it were breaking off but then more would come out. Well, last night I felt the last of it break off as now there isn’t anything rough or sharp sticking out from my scar. The parts that were breaking off felt to be about the size of a large grain of sand.

So it was a good day though I ended up pretty exhausted. I’ve been moving out of my apartment and spent much of the day finishing packing. I’m finally almost done but with the longer walk I took this morning plus getting more stuff boxed up, I ended up feeling wiped out.

I recall that is normal and I am still in the 3 month after surgery recovery time so I don’t have infinite energy back yet. I do feel a lot better and have a lot more energy and stamina. However I’ll be going to bed early tonight.

We went to Roxy for dinner and I had the “Crispy Pork Shank”. It was delicious and very large. It was crispy on the outside and fall apart tender on the inside. Really yummy.