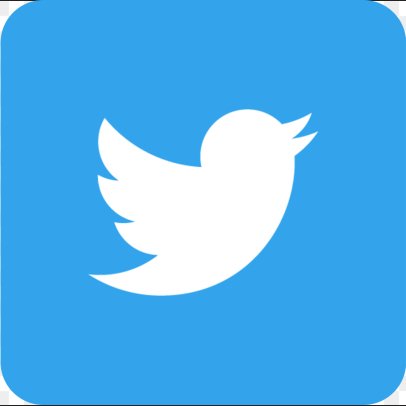 Several months ago I started looking for customers for my web site support/design business.  There are a number of paths I’m following on that and one of them is twitter.

Twitter lets people send short messages, tweets, to each other and to the world at large.  You can address these messages to other users and you can indicate specific searchable topics in the messages.  Tweets are global.  Everyone around the world can see them and search them on Twitter.  You can even try to use Twitter to run a country, though with limited success I think.

Thus, unlike most other social networks with privacy settings, every tweet is public and searchable. (I know, I said that above, but it is an important difference).  Behind the scenes, Twitter also makes it possible to search only the new tweets since some specific time. You can search all of the new tweets since you last looked.

Ok, but finding customers? People don’t just tweet about their cute cat like they do on Facebook. People on Twitter spend a lot of time complaining and asking for help.  The idea is that their followers (it’s a social platform) will comment back or that their tweet will be seen because they mention a company they are unhappy with in the tweet.

Companies look for their names among all the tweets to see what people are saying about them. Savvy companies have dedicated support teams to respond to tweets both good and bad about them.

For my part, I use a free service to notify me whenever someone tweets about things in my area of business. Specifically if anyone tweets something containing the words “WordPress” and “help” or “question”. It has helped me see what common questions people have.

Sometimes I’ll respond to tweets with advice. It gives my twitter account a written history of being helpful which is what my business is about. And there is a chance I might find a customer, too. I don’t answer all of them. I find any tweet over a couple of hours old has already been jumped on by enough people my voice won’t be heard. But there have been a lot of times I’ve said something and been helpful, been thanked, gotten additional Twitter followers as a result.

I’m experimenting with less writing about my health, especially if there is nothing interesting to me to write about. I’m still doing well.