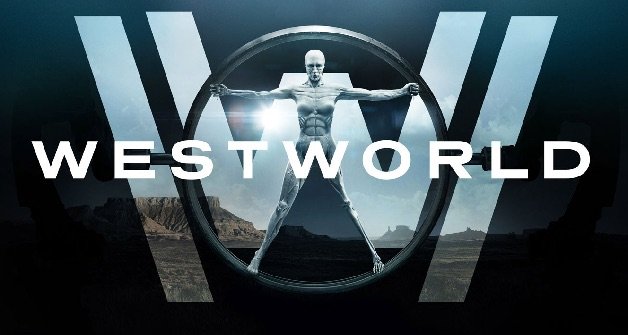 I’m watching season 2 of Westworld (HBO, Sunday nights) and I’m enjoying it. But I enjoyed season 1 much more.

Season 2 is fine but it feels like it is just plot. Stuff is happening. People are doing things. Going from place to place. Shooting stuff. (Though last night was more chopping stuff than shooting stuff in Shogun World).

Different sets of characters following plots resulting from the chaos created by the end of season 1.

Season 1 was more about the nature of consciousness, the implications of engineering life, what it means to try to replicate humans. Much more about philosophical things. There was still plot. And stuff that got shot at. There was also Anthony Hopkins and I think he added a lot of enjoyment for me to the show. He isn’t in season 2 (spoiler).  I felt like Season 1 had more depth.

I’ll keep watching it to the end but I don’t see myself watching season 2 multiple times. I’ve seen Westworld season 1 three times. (And I’ve probably watched all 5 seasons of The Wire 7 times, but that is another story).