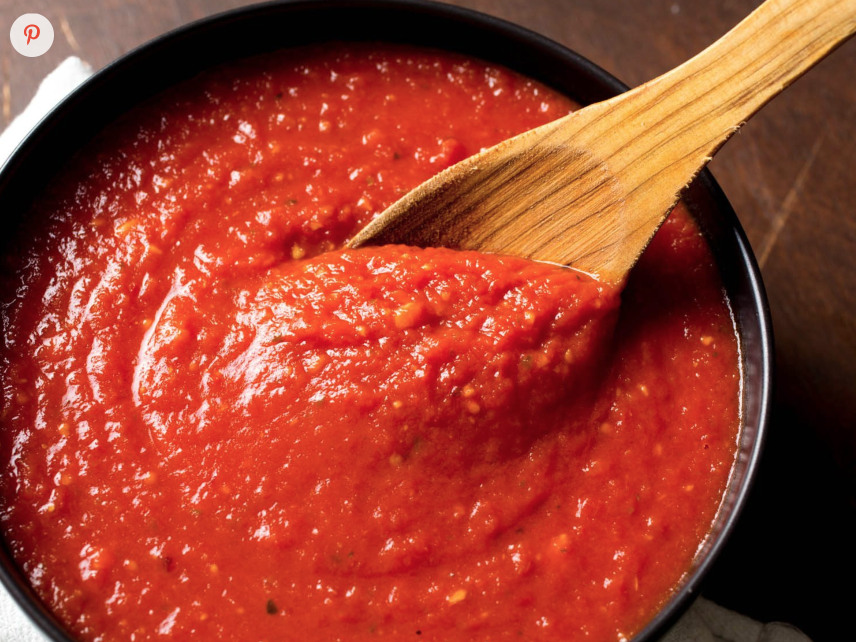 I realize that yesterday was one of those not so great days  To review, I was told that could happen every couple of days and it probably does. I feel a lot better today. I had a hard time sleeping last night. watched part of the first episode of Killing Eve (new from BBC America) and it looks interesting but switched back to starting Westworld over again (starting 3rd viewing).  After that I still found I wasn’t getting comfortable for sleep despite taking double melatonin which doesn’t seem to affect me anymore.  Finally around 11pm I got up and took a pain pill.  My right ankle had been hurting off and on, I think from numbness going away.  I have a small incision there from removing the other end of the vein harvested from my leg.  I listened to part of a podcast for about 20 minutes and then went back to bed and was able to get to sleep fine. I think I slept pretty solidly until around 6:30am when DaughterA texted me about school. (Note to DaughterA, don’t worry about texting me anytime. I normally sleep through it if I’m really asleep).

So now I’m up and had a nice breakfast (green onion/pepper sautéed, then 2 scrambled eggs added and shredded cheddar. thin slice of wheat bread with lots of peanut butter).  I’ll catch up on blog posts and do some work and need to get a walk in. My feet are up. I’m grouchy about that still 🙂  Later in the day I made red sauce and meatballs for dinner which was yummy.  I got some work in and even had a call with a client and was super tired by 4pm.  I’m really looking forward to seeing my Girlfriend tomorrow.

Red sauce is a wonderful thing.  I learned about it from “The Frankies Spuntino Kitchen Companion & Cooking Manual” and was intrigued that nearly the exact same recipe is described in a scene in the film The Godfather, Part 1.  It is very simple and relies on a long simmering time and that you put your cooked meatballs into the sauce in the last hour which flavours both the meatballs and the sauce:

Gently cook 13 peeled cloves of garlic in oil in a large stock pot.  Oil needs to be low heat so the garlic doesn’t burn.  It is ok if it colors a bit after a while.  Toss in some chili flakes.  Then put in four 28oz cans of crushed tomatoes.  Bring up the heat until it starts to slowly simmer, not boil.  Reduce heat to keep it at a very gentle simmer, partially cover the pot and let it do that for 3-5 hours.  Check on it, stir to scrape the bottom so nothing burns on the bottom.  Make your meatballs and bake them.  When they are done, put them into the tomato sauce an hour before you want to eat, letting them simmer.  Other meat products are good to add as well such as sausage or wrapped thin pounded pork cutlets (fill with parm and parsley, etc).  Yum.